MAXXIS is the official Tire Sponsor of the Dirt Expo

For the 7th year in a row, industry leader Maxxis Tires is the Official Tire Sponsor of the DIRT EXPO. Specializing in Off-Road, MX, ATV, and Bicycle Tires Maxxis is a brand that precisely fits the DIRT EXPO.  Whether you are rock crawling, desert racing, or out on the trails in the woods MAXXIS has the tire for your ride. From the Rock Crawling Roxxzilla to the Mud Slinging Maxxzilla, Maxxis has the tire setup you need. Oh, and let’s not forget the legendary ATV/UTV Bighorns.

Maxxis has been a loyal supporter of the Arizona Off-Road Community, from the DIRT EXPO to the UTV RALLY’s. Stop by and say Thanks to the Maxxis Crew for their year commitment to our state and its off-road events. While your visiting, pick up a set of fresh boots for your ride, both you and it will appreciate it. 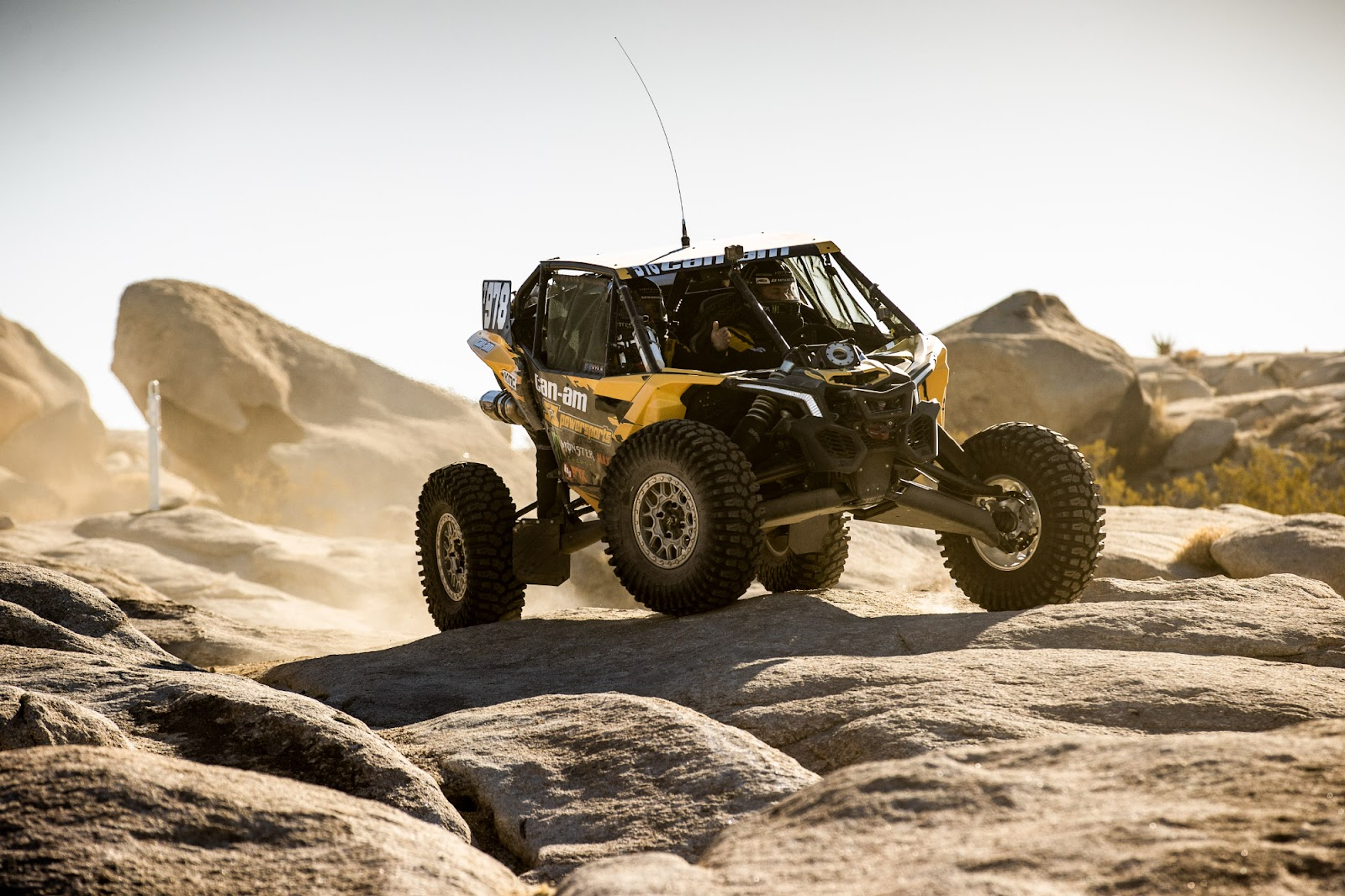 Since its founding more than 50 years ago, Maxxis International has been dedicated to making tires riders and drivers can trust for quality and performance.

Trust in Maxxis extends from average consumers to professional drivers and riders, who rely on Maxxis tires to win world and national championships, Olympic medals, and more.

Founded in Taiwan, Maxxis got its start by making bicycle tires, and soon expanded its offerings to include tires for auto, light truck, ATV, motorcycle, trailer, and more. Today, Maxxis distributes its products in more than 180 countries and has operations in Asia, North America, South America, Europe, Africa, and Australia, employing more than 30,000 people. Maxxis’ ability to serve customers around the world is rooted in its manufacturing capacity, which includes facilities in Taiwan, China, Thailand, Vietnam, and India. Maxxis opened its first distribution facility in North America in 1985, and today has more than half a million square feet of warehouse space across the U.S., located in Atlanta, Los Angeles, Dallas/Fort Worth, and Indianapolis.

Those Maxxis distribution centers house some of the finest tires on the market. Using the latest technology, Maxxis engineers at R&D centers in Asia, Europe, and North America work to ensure that the company’s products are cutting edge. Maxxis also has the largest tire proving ground in China, and solicits feedback and assistance from the company’s impressive line-up of sponsored riders, who report on tires’ performance in the harshest, most demanding conditions.

From the start, Maxxis was a company that operated ethically and honestly. Over the years, that commitment to ethics has come to include sourcing, producing, and distributing our tires in the most sustainable way, leaving a minimal footprint on the environment.

MAXXIS in the USA

Maxxis’ US operation was established in 1985. At its first location in suburban Atlanta, the company’s US presence consisted of a small tire distribution facility.

But that modest beginning was the first step in a process of steady expansion that has continued to the present. The company moved to its current Suwanee, Georgia location in metropolitan Atlanta in 1987, and more than doubled the office space of its US corporate headquarters in 2002.

This facility carries out all corporate functions for the company’s North American operations. The Suwanee office handles all of Maxxis’ marketing for North America and serves as the main hub for its global marketing as well.

Adding research and development to its corporate and distribution functions, Maxxis opened a technology center in Norcross, Georgia in 1999. This state-of-the-art facility was relocated to Suwanee and dramatically expanded in 2006. The center’s engineers work with Maxxis’ sponsored riders and drivers to develop tires which perform in real-world conditions for everyone from top athletes to the everyday consumer.

Because responsible corporate citizenship is part of its mandate, Maxxis International – USA and its employees have regularly contributed to their surrounding community and to a variety of worthy causes. Every year since 2004, the company has offered $500 scholarships to the valedictorians and salutatorians at high schools in the Gwinnett County public school system. Organizations benefiting from the contributions of Maxxis and its employees over the years have included the Atlanta Community Food Bank, the Leukemia and Lymphoma Society, the American Red Cross, the American Cancer Society, Special Olympics of Georgia, the North Gwinnett Co-op, the Animal Rescue Foundation, and many others.

Today, Maxxis International – USA works with its overseas partners to deliver high-quality tires to customers throughout the United States. For the US operation, efficiency, a dedication to excellence, and a commitment to customer service are foundational values.

The DIRT EXPO is here to get your imagination going with all the upgrades and information you need for your next Off-Road Adventure. Over 150 exhibitors are ready to help you find the builds, gear, and knowledge you’ll want for your rig, family, and friends. From tires to cages to world-class communication to industry leaders, the DIRT EXPO has the best of the best. DIRT EXPO exhibitors are there to get you the products and gear you need at the best prices available. The DIRT EXPO has all the toys, gadgets, and superior gear you see on rigs at the races, on the trail, and at the dunes. Also, don’t miss out on the Holiday Specials and End of the Year sales from your favorite Off-Road Brands.

MAXXIS is the OFFICIAL TIRE SPONSOR of the DIRT EXPO