"Rugged Radios is excited to be the presenting sponsor of the DIRT EXPO for the 5th year! The DIRT EXPO is one of the year's biggest shows, and the Arizona Expos team always finds a way to take it to another level. We can't wait to see the show come to life in its new home, State Farm Stadium in Glendale, Arizona, and the entire Rugged Team looks forward to reconnecting with the Arizona off-road community this December. We hope to see you there!" States Rugged Radios

Of course, there will be deals. Rugged always has the latest and greatest innovations available in the Off-Road communication segment. DIRT EXPO customers know that when Rugged comes to town, they can expect excellent customer service, help with issues, and trust 30 years of communication experience from Owner Greg Cottrell and his team.

This year make it a Rugged Radios one. Stop by the Rugged Radios booth and have the Rugged team members help you identify the communication system(s) that you and your family, friends, race team, chase team, or group need to keep you in constant communication out on the trail, at the race, in the dunes, or in the chase vehicle. 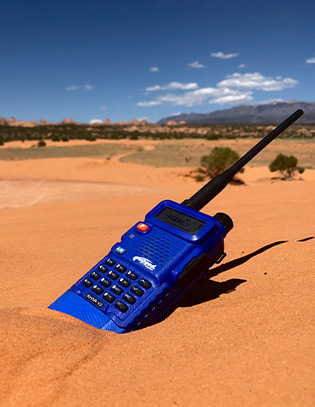 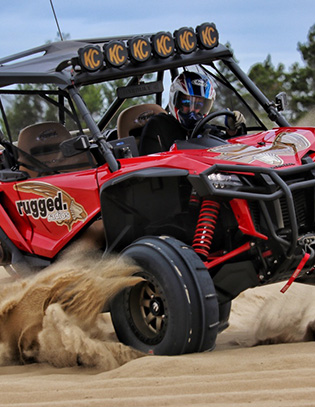 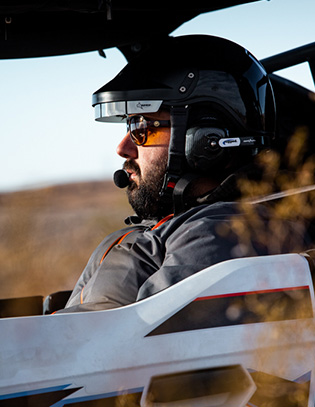 From headsets to intercoms and endless cabling options, we genuinely Connect To Anything. Rugged can configure almost any communication application - an option not available with many manufacturers. Do you have a Motorola, Kenwood, or Icom radio? We can connect to it. If you don't see the cable you're looking for online, give our team a call - we're here to help!

With our knowledgeable staff, superior level of service, and broad product line, Rugged Radios is the #1 choice for all your communication needs. In addition, we provide World Class Support to all our customers, and our race support staff provides technical assistance that is second to none.

We build our products to be rugged, tough, and engineered with the finest components, using our proprietary technology that exceeds other brands. We're passionate about communications, and our product line reflects our dedication to helping our customers Go Further®.

Thank You for being part of the Rugged family!